February 19-20 was a muddy, snowy and exciting two days for the youth and leaders of the Old Juniper District. The theme was Antarctic Adventure featuring activity stations based on the movie “Eight Below”. Established in 1956, McMurdo Station is Antarctica’s largest station and community operated by the US.  It is a complex logistics staging facility which includes a harbor and airport.  It is built on the bare volcanic rock of Hut Point Peninsula on Ross Island, the farthest south solid ground that is accessible by ship.  A 1958 ill-fated Japanese expedition to Antarctica inspired the movie “Eight Below”. Stations included:

A big thank you to all the volunteers who made our winter camporee a HUGE success! 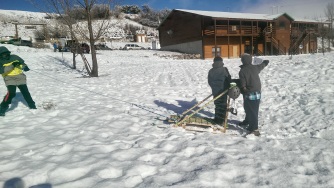 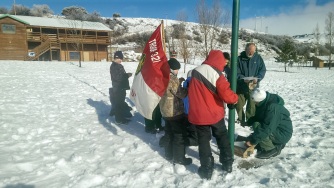 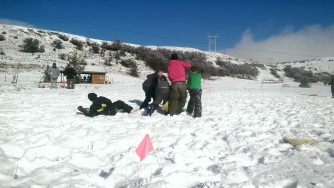 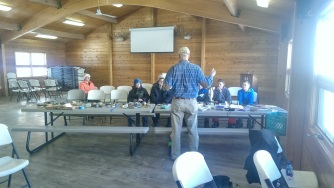 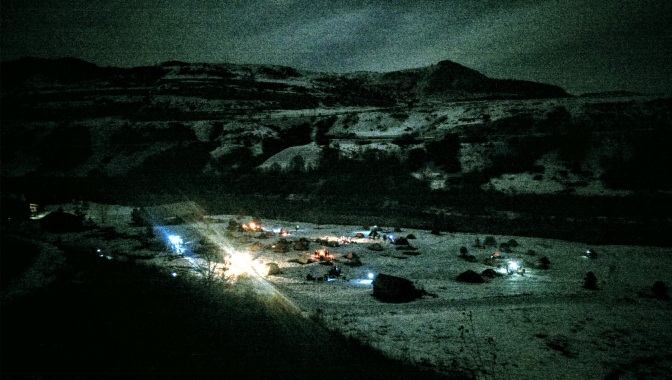